Promises Made. Promises Kept. Since 1927.

News and Updates From Cornell Roofing

What it Means to be Woman-Owned

What it Means to be Woman-Owned

Cornell Roofing and Sheet Metal is proud to be a fully WBE & DBE certified, woman-owned business. But other than saying a member of the fairer sex runs this well-oiled engine, what does that mean? According to MWBE.com, to become a certified woman-owned business, that business must show:

• All prospective members must provide evidence that at least 51% or more is a women-owned, managed and controlled
• The business must be open for at least six months.
• The owner must be a United States citizen or legal resident.

WBE stands for a Woman Business Enterprise, and DBE means a Disadvantaged Business Enterprise, which is somewhat confusing. To make it clear, Cornell is at no “disadvantage”. DBE simply means a business concern where socially and economically disadvantaged individual owns at least 51% of the business. These individuals can be anyone from Black Americans, Hispanic Americans, and a multitude of others, but in Cornell’s case it means simply women.

Mary McNamara not only has to have at least 51% ownership in the company, but she also has to show a contribution of capita, direct management, policy, fiscal and operational matters, and perform without the reliance of any other firm or resource not owned by a woman (which she does quite nicely). And it’s important to the Cornell Way to continue to encourage other women to join the trade and pick up tools.

Focus on Markets: Projects that Make an Impact

Focus on Markets: Projects that Make an Impact

Do you know about Cornell’s four main markets? Cornell Roofing and Sheet Metal focuses on projects within the Commercial, Education, Government and Healthcare sectors. Not only do these projects help Cornell to grow, but they also provide a greater purpose to our community at large.

Some of our works within the Commercial industry include: The Burns & McDonnell Headquarters building, Kansas City Power & Light Fleet Maintenance Facility, and the Kansas City Power & Light Safety and Training Center. Projects in the Education industry consist of: Swinney Recreation Center on the campus of UMKC, Spring Branch Elementary School, and Cordill-Mason Elementary School. In the Government sector, Cornell has worked on: Kansas City Air Route Traffic Control Center in Olathe and local post offices. Cornell’s work in the Healthcare industry includes: Truman Medical Office Building and the SurgiCenter of Kansas City.

Whether it’s re-roofing an elementary school or providing a surgical facility to provide healthcare workers a place to practice, Cornell always puts forth the work to bring these projections to completion.

Cornell Roofing and Sheet Metal keeps on moving on up, not only as an industry leader, but also among the Kansas City fastest growing companies. This year the Kansas City Business Journal listed Cornell in its list the Fast 50. The Fast 50 highlights the fifty fastest-growing Kansas City-area business, featuring companies with three-year average revenue growth ranging from 27 to 1,000 percent.

Cornell Roofing came in ahead of half the competition at number 22 on the list. The resurgence of the construction industry definitely helped to push Cornell to the top, with another 27 slots on the Fast 50 list occupied by companies in other building-related fields. But what really helped the most? President Mary McNamara said Cornell gained immense success when it received three excellent sheet metal projects recently to show off what our company can do.

These three projects helped to increase company growth by almost 50 percent in the past three years! A couple of the distinguishing projects include work on the KCP&L Cedar Point Safety & Training Center and one of the newest additions to the Kansas City skyline, One Light Tower apartments. Cornell hopes to continue this growth towards success through distinction in service and product in all of its future projects.

Women build nations. Well they better considering women make up half the population. Although the number of tradeswomen in the roofing and sheet metal industry remains far too low, the environment is certainly becoming more inclusive and growing to incorporate women in all sorts of positions ranging from business managers to presidents (like Cornell’s own Mary McNamara).

Women Build Nations is a conference that originally began in California in 2010 as a way of gathering like-minded industry women. Since then it has grown to a national level, this year breaking records in attendance and for the first time being hosted outside of California in the central meeting place of Chicago. Thus allowing professionals from 40 states, Canada, Nigeria and even the Philippines to attend.

And as an industry, woman-owned business leader, of course Cornell Roofing had a strong presence. This year Cornell sent two of its very own roofing ladies, these aspiring young women are looking to make a change and grow to success in this traditionally man-run realm. While attending this fervor of a weekend, our girls attended a multitude of speakers, workshops, seminars, caucuses, social gatherings and more. Bringing back to the Cornell table a vast expanse of knowledge gained, the Cornell ladies are ready to take on the roofing world.

And these women are anything but commonplace in this world. All 1,500 attendees were asked if they had ever been the sole woman on a job site. As you may have guessed (or if you live under a rock, to your surprise), every woman’s hand shot up. Women like our own not only attended to learn and expand in their chosen profession, but also to continue blazing the path for future generations of women who want to work with tools. The opportunities are there, and our women are leading the way, breaking down the barriers with Mary McNamara as a key inspiration. And it’s to everyone’s common interest to understand the industry is progressing and to be that change.

After acquiring the 80-year-old company back in 2007, Mary McNamara has sunk everything she has into getting Cornell Roofing on track to becoming a stronger, better and more profitable company. With nearly tripled revenue since 2012 and an average annual growth rate of over 60%, Cornell is on the pathway to success, now employing 50+ full time workers. And Mary shows no signs of stopping.

Known for commercial roofing and sheet metal work, Mary runs this fully woman-owned business with over 30 years of industry experience and in eight years, has put this company back on the map focusing on Commercial, Healthcare, Education and Government projects. A few notable projects include: One Light Tower apartment complex located in downtown Kansas City, the new Burns & McDonnell Headquarters Building and the Truman Medical Office Building. With strict environmental and safety policies, Cornell is plowing along to become an industry leader in the roofing and sheet metal world.

A true entrepreneur, when Mary saw the opportunity with Cornell Roofing, she jumped at the chance and put every last penny into making it happen. Since then she has been able to take an almost century old company, maintaining the values that have guided it for so long, and grow it into a frontrunner of its kind, all doing so in a very man-centric world. Cornell has since become WBE and DBE certified in Kansas City and WBE certified in the state of Missouri.

No matter how far this company can go, Cornell maintains the “Cornell Way.” Promises made. Promises Kept. A leader in roofing and sheet metal, guided by Integrity, Dependability, Quality and Responsibility.

The KCP&L Fleet and Maintenance building, located on the corner of Front Street and Chouteau Trafficway, has for decades been the site of tough duty, thousands of vehicles and maintenance projects had taken a toll on the facility.

The Fleet and Maintenance building had a brick façade that, after decades, was really starting to show its age. KCP&L was looking for a viable and cost efficient solution and Cornell worked closely with the project architects and engineers to come up with a creative way to stabilize the aging brick facade and give the facility a fresh look.

This project was also significant in that it was put out to bid with a fast track schedule. Cornell worked within this tight time frame to complete the project with a few weeks to spare.

Another example of Cornell’s commitment to quality and professionalism. 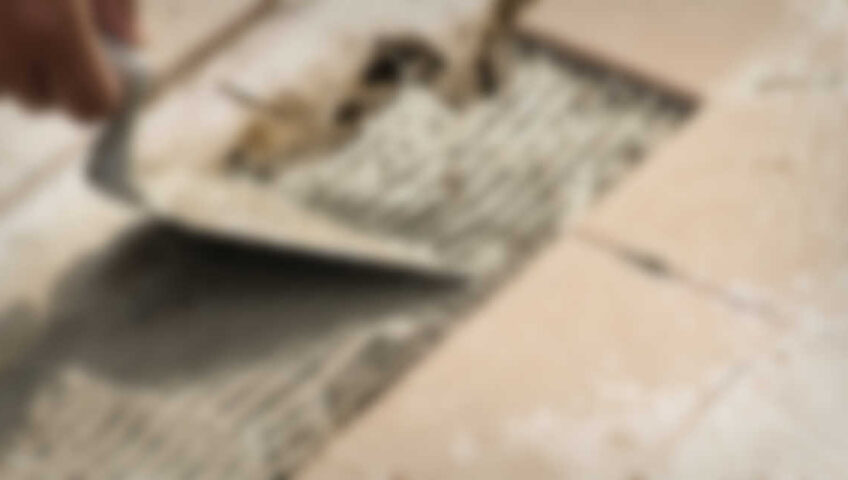 It was revealed today that Cornell Roofing, a premiere roofing company located in Kansas City, MO has announced they are launching a new website in it’s ongoing efforts to put customer first.