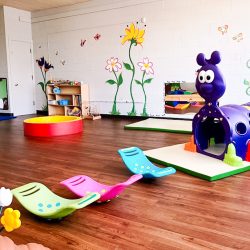 In 1988, the Johnson County (Kan.) Commissioners formed a study and concluded there was a lack of hands-on, interactive programs for children; The solution was to create a Children’s Museum. A year after the study, Wonderscope, the Children’s Museum of Kansas City, opened and is now celebrating its 30th anniversary. Originally, Wonderscope was a traveling exhibit[…]